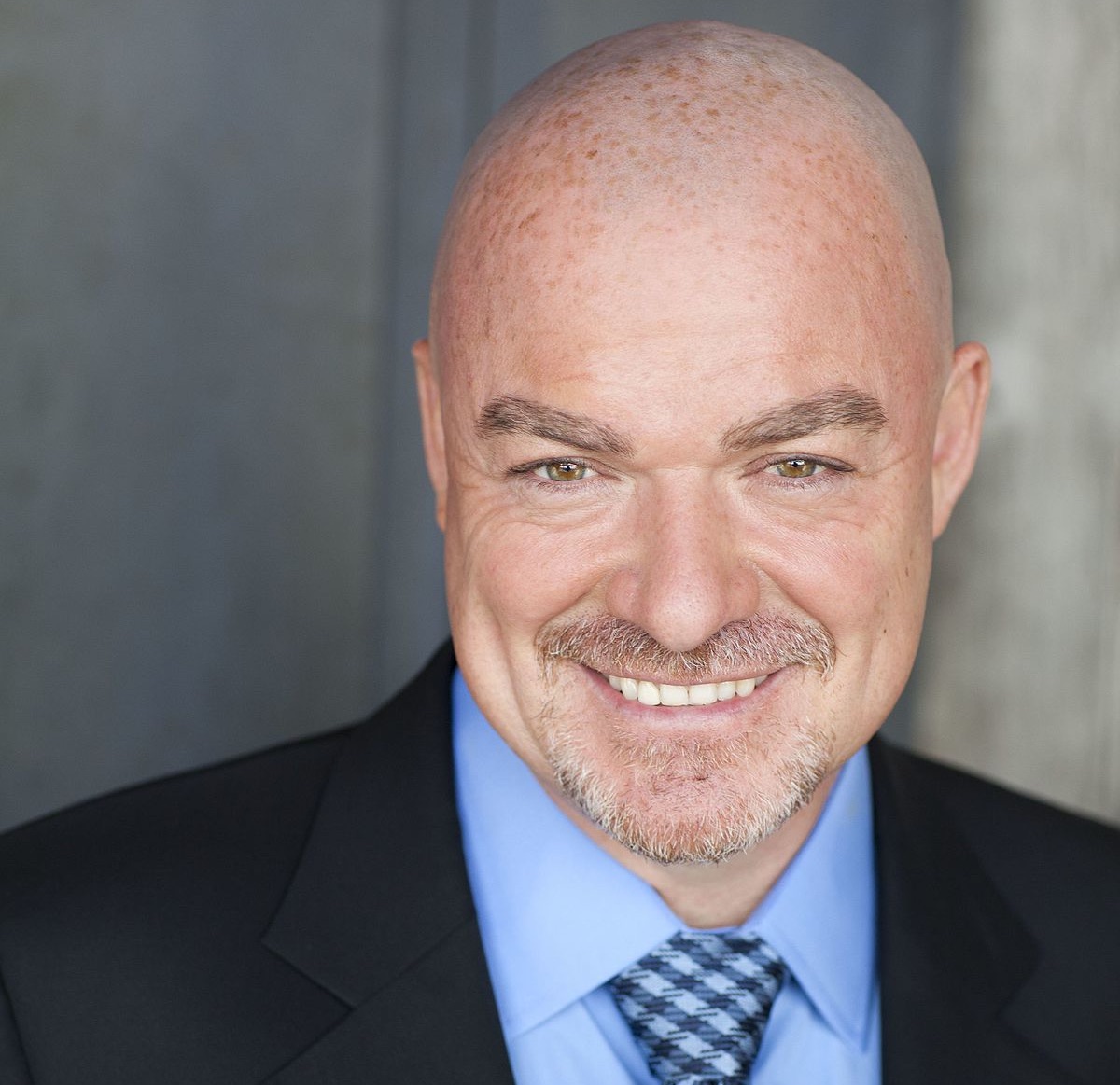 Sean Conlon is one of the wealthiest people in real estate, and he’s outworked the competition to get there.

Ambition seems to come naturally to Conlon, who came to America from the small town of Rathangan, Ireland in 1990, with just $500 in his pocket. It was during his time as a janitor in Chicago from 1990 to 1993 that Conlon began to identify real estate as a solid path to wealth. He turned his attention to a one-square-mile area around Wrigley Field, getting to know it inside and out. He mastered addresses, lots sizes, and zoning laws. In early 2000, he founded real estate merchant bank Conlon & Co. and Sussex & Reilly. Sussex quickly exploded to $1 billion in annual sales.

Conlon sold the firm, bought it back, and then subsequently sold it again. In 2009, he launched CONLON: A Real Estate Company, and in 2013 partnered with exclusive real estate network Christie’s International Real Estate. Today, Conlon serves the real estate needs of Chicago’s super-elite. In fact, the net worth of the guests at his annual Christmas party in London last year was estimated at $100 billion. Conlon is also the host of “The Deed: Chicago,” where he helps strengthen the Chicago real estate community by investing his own resources to help those faced with losing everything.

We recently spoke to Sean about the hard work and secrets that have led him to massive wealth and success.

How did your wealth-building journey get started?

I went to London before I came to Chicago and worked for Lehman Brothers, and they went broke. So I then came to Chicago and worked an assistant to the janitor. Today, I believe in work-life balance but at that time I was working 80-100 hours a week. I picked a small area around Wrigley Field and I got to know it better than anyone. And when the opportunity struck, I was like a ninja; by 1996-1997, I was a top broker in America and had built my business up to $250 million in annual sales.

What was your big wealth-building breakthrough?

My breakthrough was in identifying a trend. Because I was on the street so much when I came to Chicago, I was eating, sleeping, and drinking what I was doing. I spotted a trend before most people did in Chicago and that was where they would tear down two-and three-story buildings and replace them with huge condo units. If you were in Chicago in 1995 and you wanted to be a property developer, they would refer you to me and I would handle all of the stages and all of the details, and you would leave my office as a soup-to-nuts property developer.

I gained quite a bit of notoriety for my work ethic during this time. I would be in the office from 6 a.m. to 1 a.m. Even in the late ’90s when I had gotten to the point where I could take time off, I would leave my office lights on to keep the competition guessing.

"Even if you make your money in another field, if you buy real estate you invariably do very well at it for the rest of your life. I made a lot of money selling real estate, but I got wealthy owning real estate."

What was your biggest mistake that you can help our readers avoid?

Keep your finger on the pulse of your business. People who work for you don’t care about your money as much as you do. We all have a tendency to take our eye off the ball when we start doing well. In 2008, I had Ivy League people running my real estate investments for me and I didn’t have my finger on the pulse. I was the opposite of what I’d been when I first started out and first started having success. I was disconnected but I had lots of exposure. So my partners and I had over $100 million on the street and billions in development, but I was totally out of touch. I entrusted my hard-earned money to people who didn’t care about it as much as I did.

Another mistake was that I underestimated the value of networking early on. Between 1993 and 1995, I was probably involved in the sale of 5,000 properties. I dealt with hundreds of thousands of people. I was meeting some wealthy and connected people but I didn’t make any effort to build off of that network. Had I been strategic about it, I think I could have seen more success sooner. There are people in my industry that passed me by not by hard work, but through networking.

What’s the biggest opportunity for growing wealth and building a bigger income today?

No matter what you are doing, pick something and work harder at it than anybody else. We always think someone else has a better idea—and you can learn from those people—but don’t lose sight of your own idea and your own plan. Ultimately, owning real estate is still one of the greatest paths to building wealth. You see all of these online things, but in reality, you and I have a better chance of being hit by a meteorite than becoming the next Mark Zuckerberg.

So even if you make your money in another field, if you buy real estate you invariably do very well at it for the rest of your life. I made a lot of money selling real estate, but I got wealthy owning real estate.

Who has been your most influential mentor and what advice would you give someone looking to follow in your footsteps?

My father. He inspired me to dream. He had so many dreams but he never succeeded on a grand scale with them. Every business he had failed and the world knocked the hell out of him, but he never stopped dreaming. My mom inspired the hard work to bring it to fruition. She pushed me to read—so much so that our local library called to complain that I was reading too many books. So she showed me the value of hard work and working hard to get where you want to be. They are the mentors in my life.

Generationally, I think mentorship has become the short cut. People now are looking for someone to tell them, “This is what you should do and this is what it will get you.” But the mentor is not the “quick fix” because someone as busy as you or I isn’t going to have the time to hold anyone’s hand. If you want mentorship, you need to read, you need to watch TED talks, etc.

My advice would be not to underestimate saving a little money each month. People today don’t think about that, and if you do, it’s amazing what that turns into in 10 or 20 years. I saved starting with $200 and $500 at a pop, and that’s how I survived the downturn. You have to hope for the best and prepare for the worst. In 2010, specifically, I remember I was losing about $10 million a week. But I still had to go out and inspire my agents—and then I had to go back to my office and try to figure out how we were going to make payroll.

I believe, as Charles Swindoll famously said, that life is 10-percent what happens to you and 90-percent how you react to it.